The time is now to stand against distracted driving! 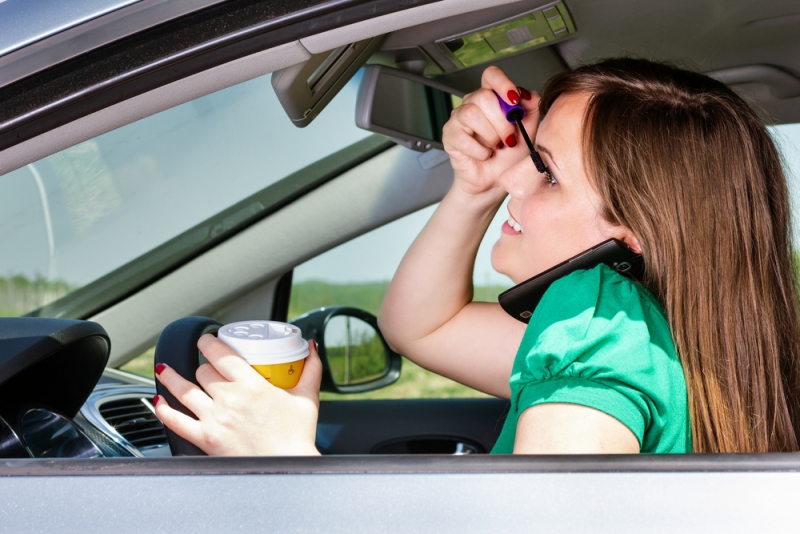 As vehicles continue to come equipped with more technology, the distracted driving problem will only get worse.

We all know that driving requires maximum attention and concentration. Distracted driving takes our attention away from the road, putting our lives and the lives of others in danger. It had burgeoned with the proliferation of cell phones, global positioning systems and other in-vehicle and personal electronic devices. 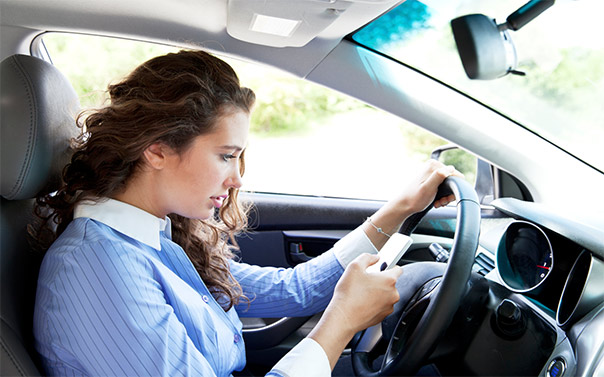 Annually more than 3,300 people are killed and an additional 400,000 are injured in the United States in distracted driving crashes. The U.S. federal and state governments have responded to this public health problem with policies and laws. Still, we need a more comprehensive and more effective approach. The majority of states have laws banning text messaging while driving and prohibiting the use of an electronic device by teenage or novice drivers. Some states prohibit all drivers from using a hand-held cellphone. Currently no state has a total ban on the use of personal electronic devices while driving. 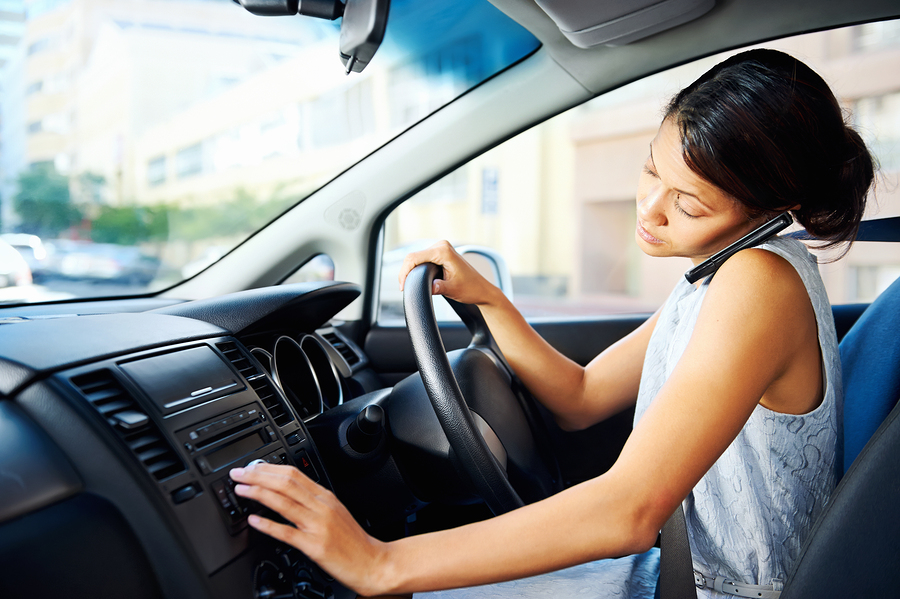 Writing a single text message can take driver's eyes off the road for at least five seconds and have deadly consequences. Drinking and driving has been rightly outlawed for decades. Of course, alcohol and texting aren't the only causes of car crashes. There are many other crash-causing distractions that include eating, drinking or selecting pre-set radio stations. Some women even manage to put on makeup while driving. 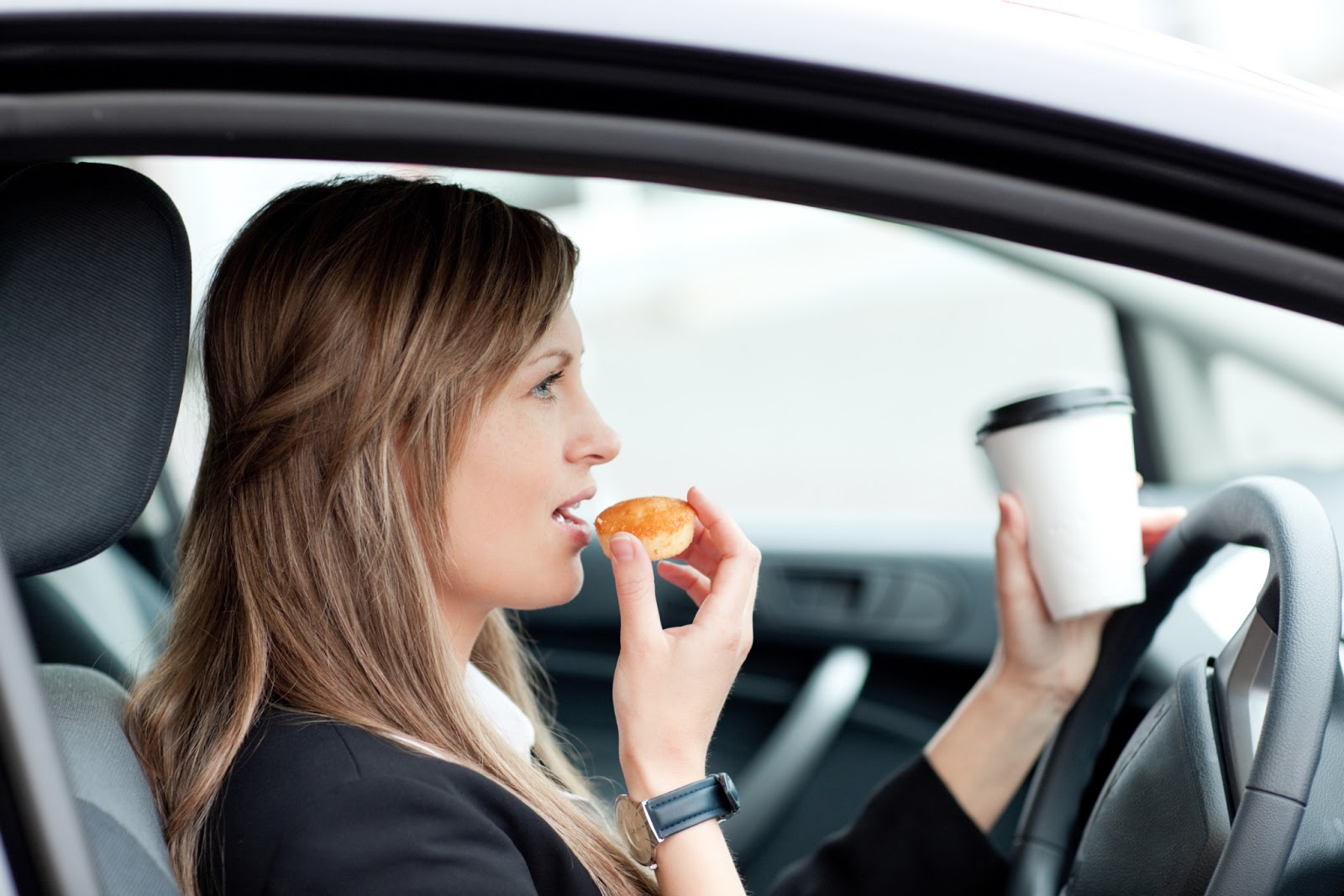 The New Jersey state legislature is considering a bill that would “prohibit any activity unrelated to the actual operation of a motor vehicle in a manner that interferes with the safe operation of the vehicle on a public road or highway.” The proposed bill doesn't target any specific activity, but eating and drinking certainly fit the description of activities unrelated to driving, as well as carrying on a conversation with a child in the back seat. Proposed fines for violating the law are between $200 and $400 for a first offense, $400 and $600 for a second, and $600 and $800 for a third, along with a 90-day license suspension.