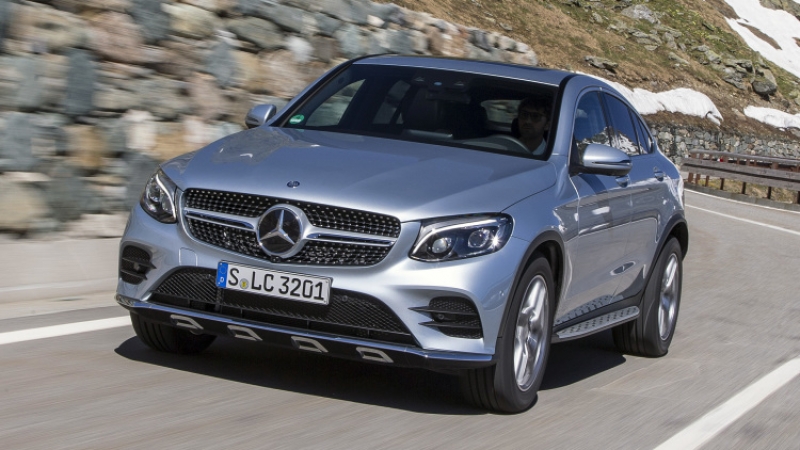 The new Mercedes-Benz GLC300 4Matic Coupe is an upcoming model with a more attractive shape and power.

According to Mercedes-Benz, the 2017 Mercedes-Benz GLC300 4Matic Coupe is a new more 'performance-oriented' model. It was designed for those, who like 'an expressive lifestyle'. And indeed, the coupe is not so ordinary, its attractiveness can be explained by the fact, that it is less common and more stylish. The company calls it 'a Sport Utility Coupe'. 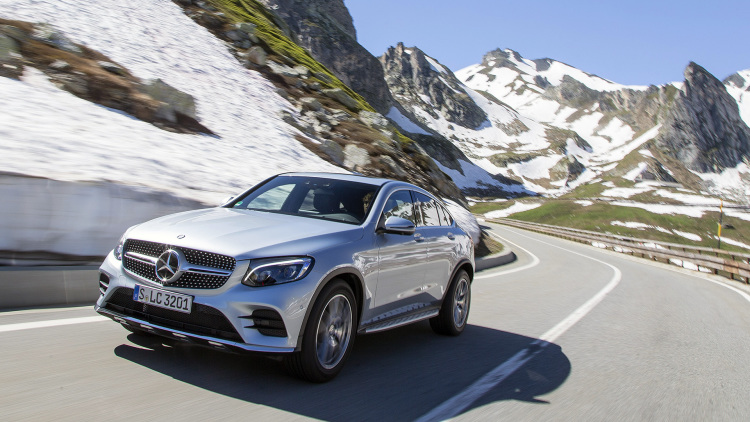 If we compare the new four-door GLC300 Coupe to the GLC 300 SUV version, we can observe that the 2017 Mercedes-Benz is 38 millimetre higher and 76 millimetre longer. Another difference is that the new model is equipped with Air Body Control. The car will automatically drop a further 15 mm at speed. One more important feature is a self-leveling system, which is fully adjustable for ride comfort and driving dynamics. It can be raised by 15mm when driving on poor surfaces. 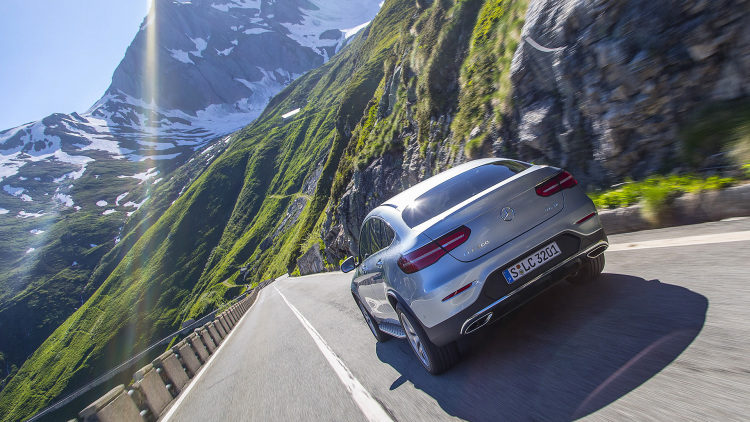 There is a 2.0-litre direct-injected, 16-valve turbo dual-overhead camshaft engine (DOHC) under the hood, which makes 241 hp and 273 pound-feet of torque. The same engine was used in the GLC 300 SUV model. The engine is mated to a nine-speed “9G-TRONIC” automatic transmission. It will be available in October 2016. 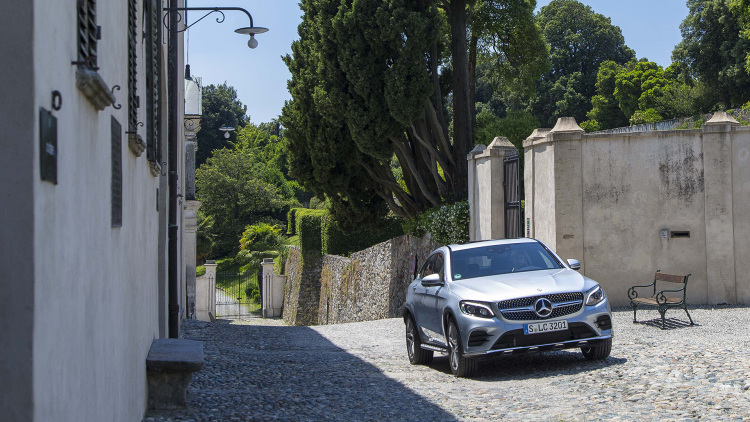 The version with the 16V turbo DOHC diesel engine will please diesel fans in the second quater of 2017. The new GLC 300d Coupe engine will generate 200 horsepower and deliver 369 lb-ft torque. One more upcoming version will be available in early 2017. This is the Mercedes-AMG GLC 43 4MATIC Coupe, which is not a full AMG version. However, it will be equipped with a range of AMG performance upgrades.